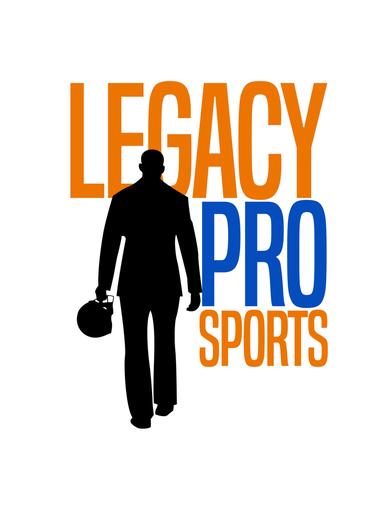 View Larger Map
Thank you for contacting us! If needed, you will hear back within 48-72 hours.
DONATE

The Legacy Pro Sports Foundation (“LPSF”) is a Maryland nonprofit corporation operating through a fiscal sponsorship with Players Philanthropy Fund (Federal Tax ID: 27-6601178), a Maryland charitable trust with federal tax-exempt status as a public charity under Section 501(c)(3) of the Internal Revenue Code. Contributions to LPSF are tax-deductible to the fullest extent of the law.

​Legacy Pro Sports is proud to announce that we will be hosting our Inaugural Youth Football Camp on June 1st, 2019 from 10:00am until 2:00pm. We will be having 20+ of your favorite former NFL players in attendance. All proceeds of this event will benefit preferred charities that promote youth football development. Our one day camp will teach young athletes proper technique at various skill levels, emphasize teamwork, sportsmanship and the positive values associated with football. Activities will be open to boys and girls ages 5-18. We look forward to seeing you on the field!